In Their Own Words

Read what Stuart Financial Group clients are saying about the service and support we provide. 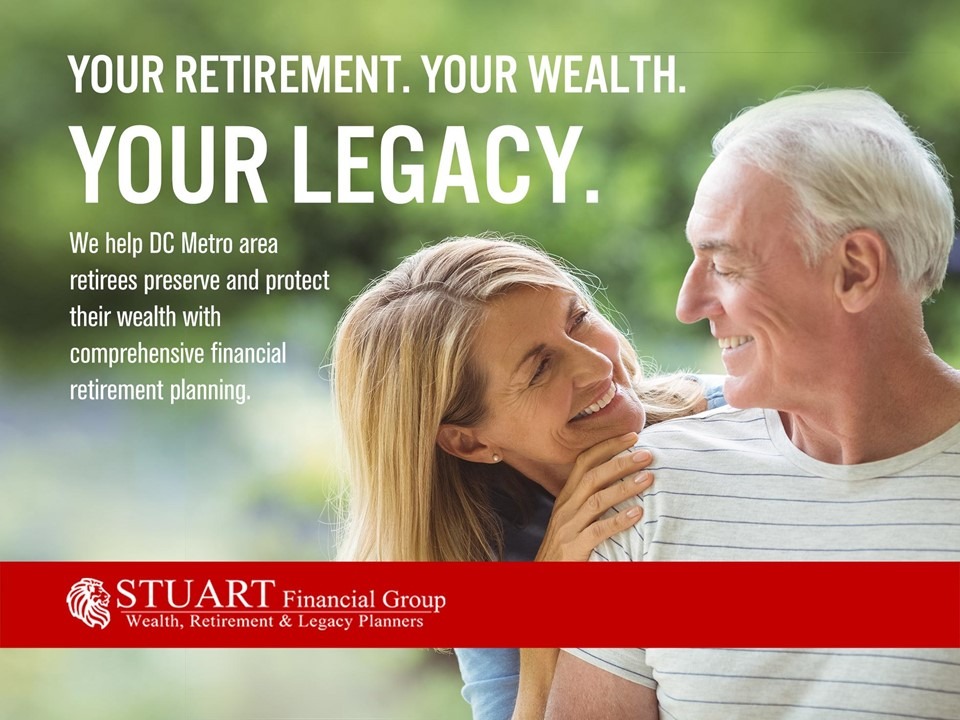 Market Update: August 8, 2022-Mixed Week For Markets, Jobs On The Rise, Plus SFG News and Events

Mixed Week For Markets, Jobs On The Rise

Mixed Week For Markets, Jobs On The Rise

Stocks turned in a mixed performance last week as investors struggled with headlines suggesting that the Fed was unlikely to soon ease up on its current monetary tightening policy.

Ahead of Friday’s employment report, stocks were generally higher, highlighted by a Wednesday rally triggered by fresh earnings surprises and a better-than-expected economic report. The rally was especially notable because it occurred when multiple Fed officials said that the fight against inflation hadn’t ended, perhaps throwing cold water on the idea that the Fed might pivot due to weakening economic activity and the prospect of cooling inflation.

Aside from this single day of enthusiasm, markets were a bit jittery, especially as investors monitored Speaker of the House Pelosi’s visit to Taiwan. A robust employment report on Friday reinforced the idea that the Fed would likely stay the course on monetary tightening, resulting in a mixed market for the week.

The U.S economy added 528,000 jobs in July, doubling the consensus expectation of 258,000. The unemployment rate ticked…

Undaunted by another Fed rate hike and news of a contracting economy, the stock market rallied last week on better-than-expected corporate earnings.

It was an inauspicious start to the week after a big-box retailer missed earnings and reduced forward guidance on Tuesday, sparking a broad market retreat.

But sentiment improved following mega-cap technology company earnings that proved better than expected. Enthusiasm gathered steam in the wake of the Fed’s 0.75% rate hike, boosted by Fed Chair Powell’s comments following Wednesday’s Federal Open Market Committee meeting. Powell indicated that it might become appropriate to slow the pace of future hikes, and he didn’t believe the economy had entered into recession. Stocks on Thursday shrugged off news of a second-consecutive quarter of negative economic growth to build on Wednesday’s gains as fresh earnings continued to comfort, if not impress, investors.

The U.S. economy shrank at an annualized rate of 0.9% in the second quarter as consumers pulled back on spending and businesses worked to reduce inventories. It was the second-consecutive quarter of negative economic growth, meeting the technical definition of a recession. Unlike past recessions, hiring has been…

Stocks rallied last week as investor spirits lifted thanks to a better-than-expected start to the second-quarter earnings season.

As the week progressed, stocks gained momentum as earnings results poured in from different sectors of the economy, showing that businesses were navigating higher inflation and slowing growth better than investors feared. Technology and other gloomier sectors were among the market’s best performers for the week. A few disappointing corporate reports and a weak economic report sent stocks lower to close out a solid week.

Cracks in the Foundation
Data released last week indicated more trouble in the housing market. The latest monthly homebuilder sentiment survey showed the single largest monthly drop in its 37-year history, except for April 2020. The sentiment report preceded a drop in…

A record-high inflation report, the prospects of a more aggressive Fed, and growing recession fears sent stocks lower– though losses were pared by a Friday rally.

Stocks Move Higher
In advance of Friday’s much-anticipated employment report, stocks enjoyed successive daily gains despite ongoing concerns about a recession. Recession fears were supported by an inversion in the yield curve and updated second-quarter Gross Domestic Product projections indicating the economy is ready to contract.
Technology shares were the week’s big winners as investors appear to have turned to companies with earnings growth potential during a weakening economic environment. Stocks bounced along the flatline following the strong jobs report on Friday to close out a positive week.

Employment’s Mixed Signal
One of the holes in the “imminent-recession” narrative has been the labor market’s strength. Historically, recessions have been preceded by or concurrently with a weakening jobs market.

Friday’s employment report reflected a job market that continues to…

Stocks Bounce
Declining energy and food prices and falling bond yields signaled a potentially improving inflation outlook, buoying investor sentiment. The rally in stocks was most powerful on the first and final trading days of a holiday-shortened week. Stocks turned a bit choppy mid-week as investors digested Fed Chair Jerome Powell’s Senate appearance but resumed their momentum on Thursday and rallied Friday as rate-hike expectations eased.
Though the weekly gain was a welcome respite from the market’s downward trend, declining bond yields and falling food and energy prices can also be interpreted as signs of slowing economic growth, which may represent a headwind for corporate earnings in the months ahead.
Powell Testifies
Fed Chair Jerome Powell told members of the Senate Finance Committee that the Fed is committed to lowering inflation and moving quickly to do so. He conceded that a recession could…

This website contains unpaid endorsements and/or testimonials.  Unique experience and past performance do not guarantee future results.  Testimonials herein are non-representative of all clients or account performance.  Testimonials, statements, and opinions presented are applicable to the individuals depicted.